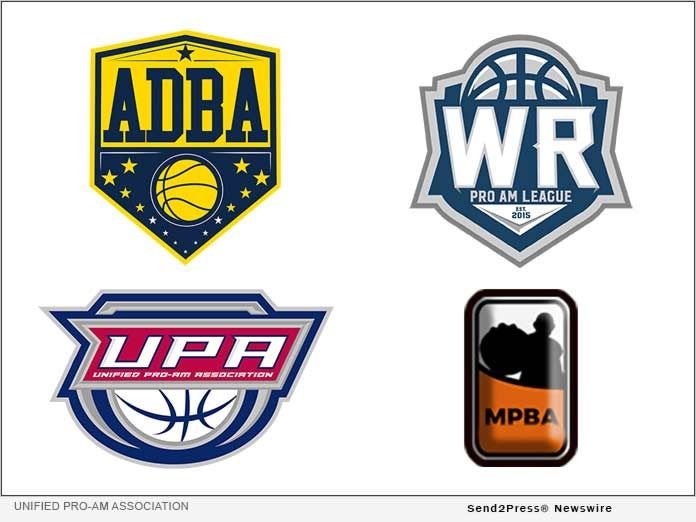 DAVIE, Fla. /Florida Newswire/ — There’s a new kid on the block and it’s rocking the Esports industry. Unified Pro-Am Association (UPA) is now the number one premier destination for NBA2k Tournaments hosted by any one of the leagues for serious NBA2k gamers. And for gamers who want to be drafted in the NBA2k League, it’s the best opportunity out there. 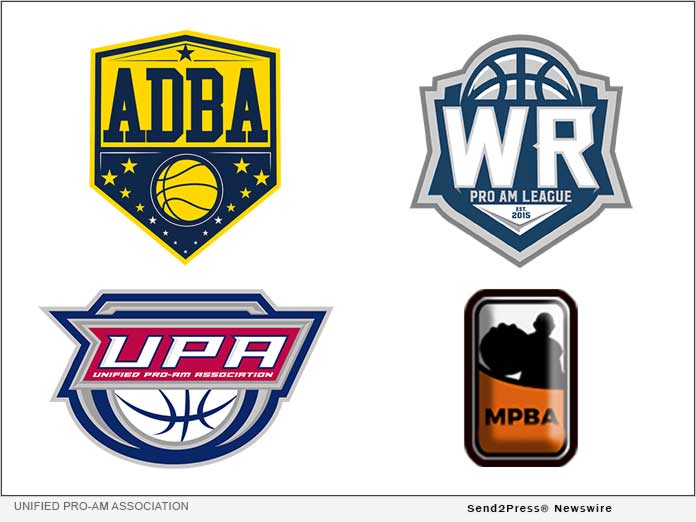 UPA will hit the ground running during the July 4 weekend. It’s hosting the largest tournament in the community’s history on July 3 and 4 at the largest Esports arena in the nation – The Esports Stadium Arlington & Expo Center in Arlington, Texas.

Twenty-four teams (12 teams per console) will have what it takes to win an automatic bid to compete for $30,000 in prizes. The rest of the teams will have to duke it out to make it on the main stage and compete.

“We have the largest arena ready for this live action event for the fans and competing teams to have an experience like never seen before,” Dasahev Charlemagne, one of the three UPA founders and owner/CEO of the ABDA, says.

Certified leagues include: @WRproamleague @ADBAPRO and @MPBA2K. These tournaments will be tracked and broken down from Legacy Leader Boards and NBA2k teams will compete for the greatest prize pool outside of the NBA2k League. Gamers from all over the world are coming to compete while others are just coming to watch the excitement build.

The ABDA has had some of the biggest prize pools the NBA2k community has ever seen so to compete in one of these not only brings gamers recognition, but the opportunity to make some good money.

“This @UnifiedProAm championship is only the beginning,” Charlemagne says.

He and the other two UPA founders, Evens Mathurin and Graham Borden, are excited about what they can bring to the Esports industry, now and in the future.

The UPA was formed by three NBA2k Tournament Leagues: The ADBA, WR Pro-Am and MPBA2K to create one official governing body of NBA2K Pro-Am: One True Pro-Am Champion. It has no current official affiliation with NBA2K.