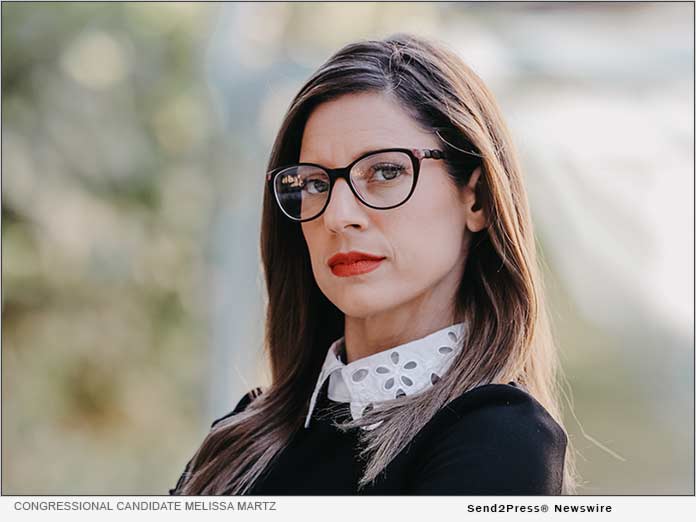 “These numbers let me know the people in our community are serious about having someone in Congress who will represent their interests and not those of big business and special interest groups,” said Martz. “The encouragement I’ve received has been overwhelming.”

More than 40 people have adorned their cars with large magnets acknowledging their commitment to her candidacy from the start.

A main tenet of her platform is to protect the innate value of each individual. Martz is a Constitutionalist, with a moral fire to see the inalienable rights of “We The People,” protected by the government, not taken by it.

Government intrusion, overreach and outright corruption are happening at alarming rates, which is prompting a ground swell of support for new leadership in our country.

Martz is prepared to introduce and support legislation that supports Constitutional rights, restricts government overreach and protects our children. She is known as a woman of action and understands the God-given sovereignty of the individual.

A campaign celebration is planned for July 24th from 4-6 p.m. at You Farm in Loxahatchee, FL. For more information about the Melissa Martz for Congress 2022 campaign and to follow her on social media, visit http://www.melissamartz.com/.

PAID FOR BY MELISSA MARTZ FOR CONGRESS 2022.